We all know the dangers of drinking and driving, but it can be scarily easy to accidentally cross the line and get behind the wheel after you’ve had one too many. We understand this is a simple mistake to make and can help you keep this situation from snowballing. Ronald S. Clement Attorney At Law defends the rights of people accused of DUI in South Carolina and will offer you your best chance at keeping your license and staying out of jail. 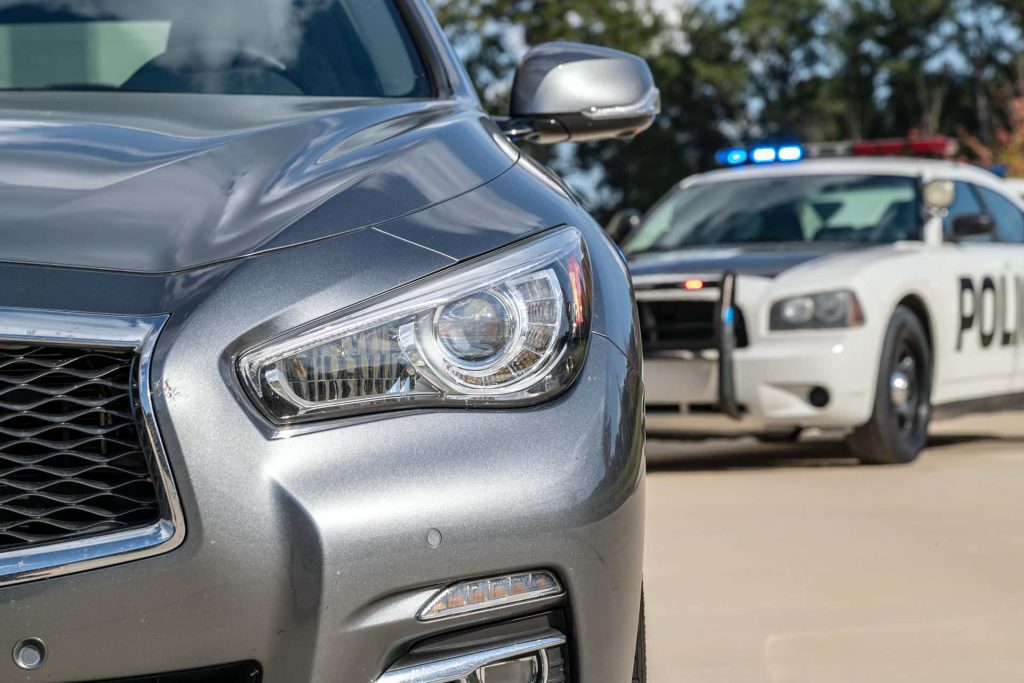 Criminal Penalties For A First-Time DUI

Even if you’ve never had a DUI before, you could still incur a heavy punishment. The length of your license suspension, jail or community service sentence, and fines all depend on your blood alcohol concentration (BAC) level at the time of the arrest and your prior record.

We say “potential mandatory” because a judge may prefer to sentence first-time DUI offenders to community service and/or an alcohol/substance abuse assessment and treatment program in lieu of jail time. All first-time DUIs are subject to fines between $400 and $1,000, whether you serve time in jail or not.

Administrative Penalties For A First-Time DUI

In addition to potential criminal penalties, a DUI will also land you in trouble with the DMV. A first-time DUI is punishable by up to a six-month license suspension, at the end of which you must pay a license reinstatement fee. If you refuse to take a chemical test at the scene, your license will automatically be suspended for six months, even if your DUI charge is later dismissed, unless a successful criminal defense attorney can persuade the authorities in an administrative hearing.

Get The Help You Need

Most of us depend greatly on our ability to drive ourselves and our families around to various jobs, school, medical appointments, the grocery store, etc. Downplaying the impact of a DUI charge will not serve you well and will only make the situation worse. If you have been arrested on suspicion of DUI, call us immediately.

Ronald S. Clement Attorney At Law provides representation to Upstate area clients who are facing charges for a first-time DUI arrest. If you are in need of effective and reliable criminal defense, contact our Greenville office today at (864) 233-6225.