It is illegal to possess, manufacture, distribute, or sell drugs in our state, including marijuana. If you have been charged with the possession of a controlled substance, you could be forced to endure harsh penalties that negatively impact your life for many years to come. The legal team at Ronald S. Clement Attorney At Law has over 45 years of combined experience defending the rights of the accused in the Upstate region and are eager to do the same for you. 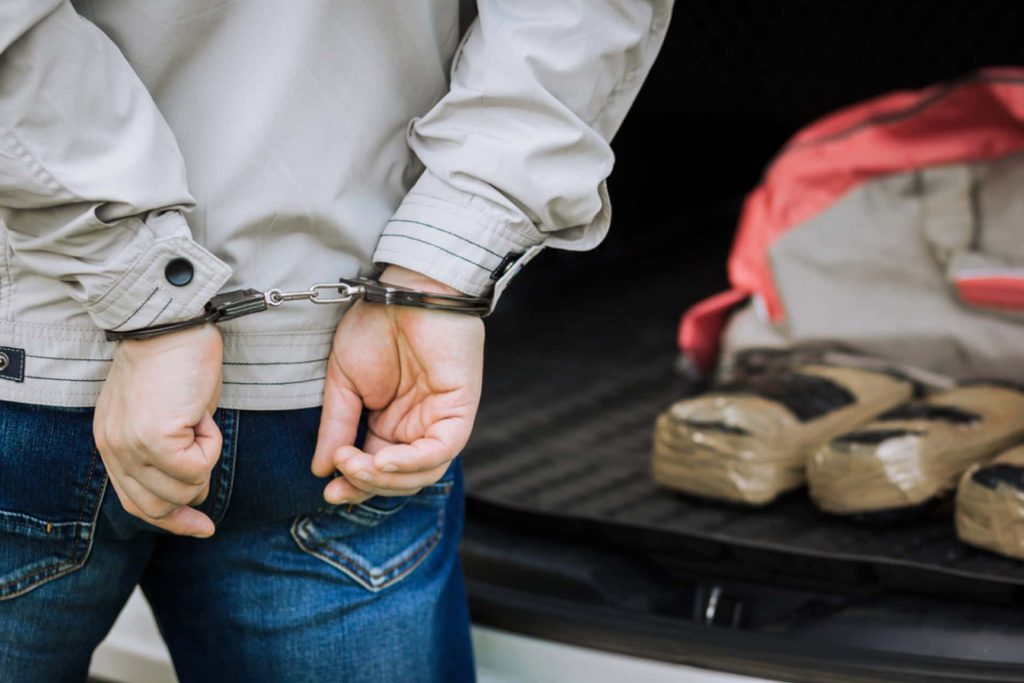 Most first-time drug possession charges are tried as misdemeanors, but repeat offenders or cases with large amounts of scheduled drugs result in felony charges. A second (or third, fourth, etc.) possession charge will be tried as a felony if you are found in possession of the following, plus other less commonly used drugs:

Get The Representation You Need

Your best bet for avoiding jail time, huge fines, and a permanently marred criminal record is to quickly retain the services of an experienced and aggressive criminal defense attorney with clout in the Upstate area. Attorney Ronald Clement has been defending the rights of his clients in court for many decades and can provide you the representation you need during this trying time. Don’t delay in getting help — call our firm today.